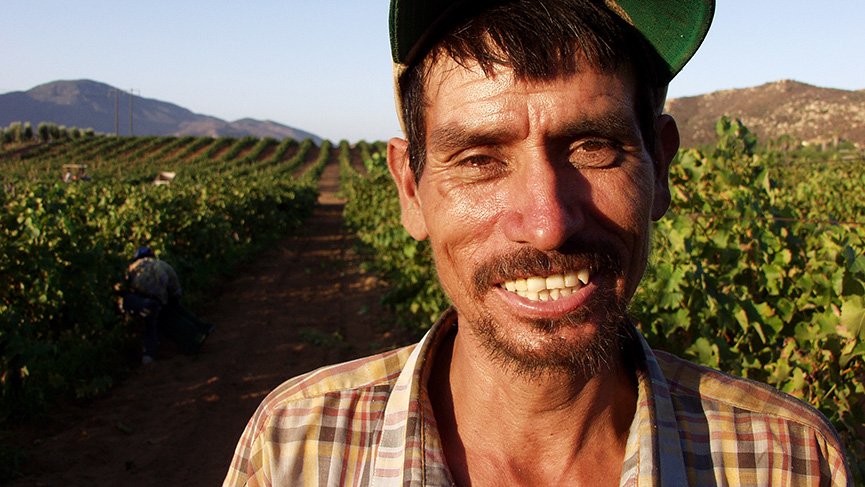 The annual Mass and pilgrimage for Latin-American agricultural workers at St. Joseph's Oratory will be held July 7, at 3 p.m. Most Rev. Christian Rodembourg, bishop of Saint-Hyacinthe, will celebrate the Mass in Spanish.

“We expect about 2,500 people, representing Montreal’s cultural diversity, who will arrive at the Oratory. The attendants are invited to offer, as has become a tradition during Masses for Latin American farm workers, produce from their farms, or the ‘fruit of the earth and the work of human hands’,” said Msgr. Pierre Blanchard, Director of the Office for Cultural and Ritual Communities of the Catholic Church in Montreal.

“This produce will be laid at the altar during the Offertory procession, in which the workers are very proud to participate.” He further said, “After the Mass, these produce will be offered to the Missionaries of Charity established by Mother Teresa.”