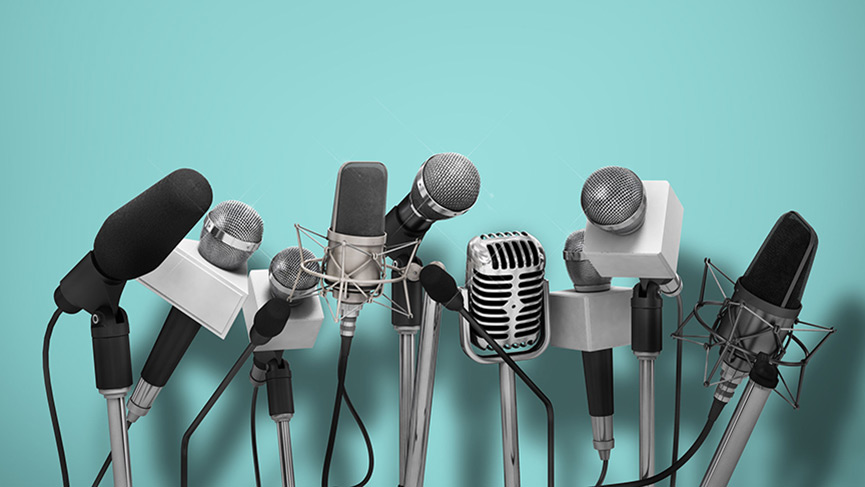 Here is the list of the most recent press releases that the Catholic Church of Montreal has published. For media inquiries, please contact Ms. Erika Jacinto at (514) 925-4300, ext. 204 or ejacinto@diocesemontreal.org

December 10, 2019
Two colourful celebrations in Montreal will highlight the Feast of Our Lady of Guadalupe, Patroness of the Americas

October 3, 2019
The procession of the Lord of Miracles: an event not to miss during the “Latin American Heritage Month in Montreal”

October 3, 2019
Francis Bégin to be ordained to the diaconate tomorrow

October 3, 2019
“Accomplishing One’s Death”: a conference like no other

August 19, 2019
Pastoral Care: Sick and vulnerable people must be shown the most profound respect

July 30, 2019
Details on the First Edition of a Pilgrimage in Honour of the Holy Family

June 26, 2019
Most Rev. Christian Rodembourg, Bishop of Saint-Hyacinthe, will celebrate a Mass in Spanish for seasonal workers

June 18, 2019
Archbishop Lépine invites you to the Feast of Corpus Christi

May 22, 2019
Ordination of six new permanent deacons in the Catholic Church of Montreal

May 15, 2019
Priestly Ordination of Emanuel Zetino

April 29, 2019
The Catholic Church of Montreal launches its new awareness campaign under the theme “Finding your way”

March 22, 2019
Assault at St. Joseph's Oratory: Statement of the Archbishop

March 18, 2019
Saint Oscar Romero: a Conference and a Mass of Thanksgiving

December 6, 2018
Two colourful celebrations in Montreal will highlight the Feast of Our Lady of Guadalupe, Patroness of the Americas

November 20, 2018
Diocesan Triduum for the Feast of Christ, King of the Universe

November 14, 2018
Parish Vitality: A conference to prepare parishes for the 21st century

August 25, 2018
Pascale Haddad joins the team of Archdiocese of Montreal as director of Office of Faith Education

July 6, 2018
Most Rev. Luigi Bonazzi, Apostolic Nuncio to Canada, will celebrate a Mass in Spanish for seasonal workers

April 18, 2018
Laura Rochford joins the team at the Archdiocese of Montreal as Financial Administrator

April 3, 2018
The Catholic Church of Montreal to Participate in the Parents and Kids Fair

March 19, 2018
The Catholic Church of Montreal releases details of the 33rd celebration of World Youth Day on March 24 under the theme: “Do not be afraid, Mary, for you have found favour with God.” (Lk 1: 30)

January 23, 2018
Catholic Archidiocese of Montreal to receive the Relic of St. Francis Xavier

January 15, 2018
Decoding Love, a conference based on Saint John Paul II’s Theology of the Body

January 3, 2018
A historic walk to mark the 375th anniversary of Paul de Chomedey, Sieur de Maisonneuve’s raising of the cross on Mount Royal

October 24, 2017
Forum for Millennials: the Catholic Church is listening

September 27, 2017
Erika Jacinto has joined the archdiocesan team as Director of Communications and Media Relations for the Catholic Church in Montreal