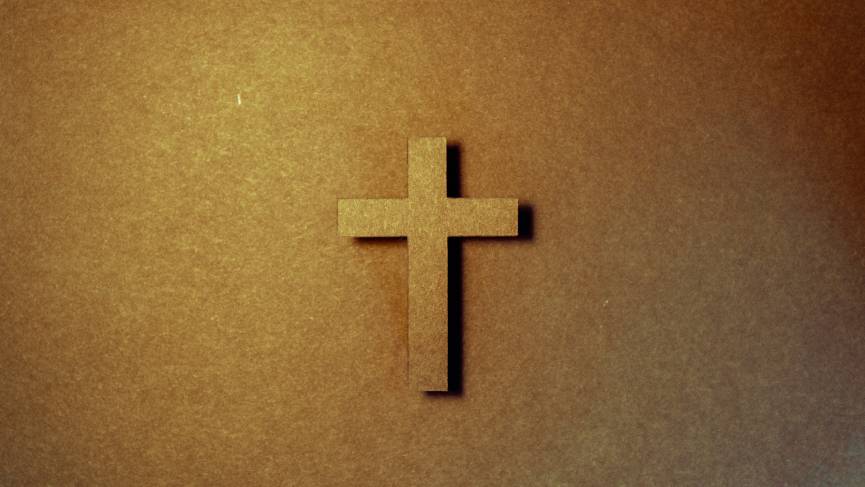 This year marks the 50th anniversary of the founding of Quebec’s first CLSCs. In tribute to its founders, the CIUSSS in Quebec, the CIUSSS Centre-Sud de l'Île de Montréal, will unveil a commemorative plaque this fall at the CLSC Ville-Émard-Côte-Saint-Paul.

In 1984, the government called a civic election in the district, and Benoît-Marc Boyer, Robert Dobie and Me. Antonio Vescio were returned as provisional administrators with a mandate to obtain a CLSC.

It was through their commitment as volunteers between the years 1985 and 1988 that the CLSC came into being in 1989 of which Benoît-Marc then became the founding vice-president. He went on to become a lawyer and later entered the priesthood serving the diocese in his canon and judicial ministry. Over the next 20 years he served additionally in occasional ministry in almost all the parishes of Montreal’s Southwest borough, including in French, English, Italian and even in the Lithuanian parish.

Husband of Sheila and long-time employee of the diocese, Robert Dobie managed a variety of commitments, including as Administrator of Holy Cross Residence for the elderly which is adjacent to Holy Cross Parish church. Following his recent death, the residence now bears his name. Until 2019, Me. Antonio Vescio practised law in this same area, occasionally providing assistance to the diocese.

Sister Violaine, a sister for everyone!
Synod on Synodality: Diocesan launch