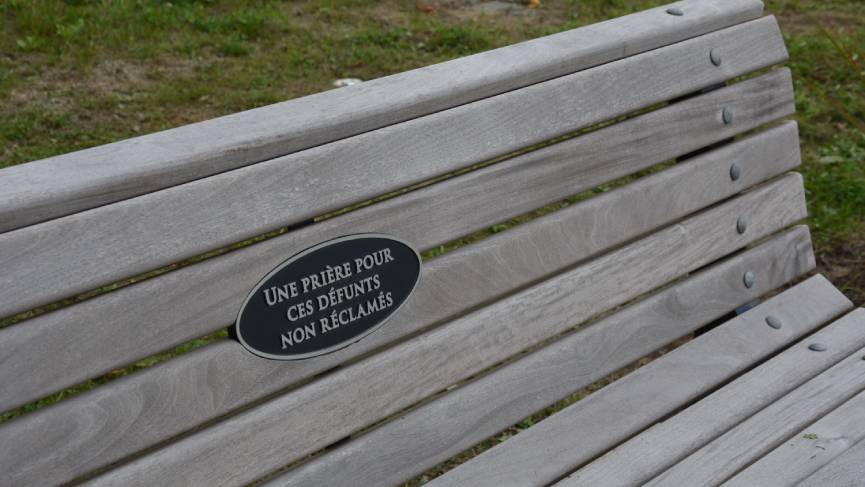 On September 16 at 2 o’clock p.m. at Mary Queen of the World Cathedral, friend of the homeless Father Claude Paradis will celebrate for the fifth consecutive year a Mass for those deceased with no known next of kin. Archbishop Christian Lépine will be concelebrating the Mass with Father Claude.

Father Claude Paradis serves as priest with Notre-Dame-de-la-rue. In addition to caring for the homeless by offering them a presence for over 30 years, he places special importance on honouring the memory of those who have died in the course of the year and who have not been claimed by their families.

The upcoming Mass will have a different focus this year, on account of a wave of deaths occurring due to drug overdoses affecting many of Montreal’s homeless. “This summer, we had almost 50 young people who overdosed, so we must give this reality more attention this year,” observes Father Claude.

The “street priest” believes the increase in deaths is very probably related to the coronavirus crisis. “The drugs are being stopped at the border, so dealers have been cutting their product with fentanyl to lower the price, and consequently there have been more overdoses.” He explains that fentanyl is a substance that does not cause cardiac arrest but will cause respiratory arrest in young people who take too much of the drug.

The situation has a “direct impact on the ministry.” Many of the victims frequented Notre-Dame-de-la-rue and are among the unclaimed deceased whose memory will be honoured on September 16. Each one has a name. Through his work, Father Claude tries to make the homeless people he meets aware of the dangers of taking toxic substances. “We talk with them, but some of them continue to use anyway. We have to be there for them, we have to be present. They need help.”

What can be done for them? Or rather with them…?

We often feel at a loss when we encounter a homeless person, not knowing how to act, what to say to them, etc. When he is asked about this, Father Claude’s answer is spontaneous: “I try to get them to come to a restaurant - it’s rare that I give anyone money. Then you try to find out their name. We try to look at them, to see them, and not just keep walking past without looking.”
“There is so much loneliness, people are left on their own. There is a lot of rejection, and they are cast aside,” Father Claude tells us. Offering a presence is a direct response to the basic need that he has observed over the years through his interactions. “We represent the presence of the Church, because I am a priest.” In his eyes, this makes a difference: “They know I’m a priest, so we talk about that, they speak to me about God.” They are all in a way Father Claude’s family.

The celebration on September 16 will also provide an opportunity to raise people’s awareness about the cruel reality of drug consumption and overdose cases, while at the same time relating everything to the essential message of the gospel: “They have the right to dignity, no matter what they have been, the right to have their lives recognized.”

In attendance will also be some of the deceased’s friends who have themselves been affected by all these deaths. The homeless are frequently confronted with the death of friends: “And of course that makes them think…,” Father Claude continues, “they’re going to say, ‘Am I next?’ ”

Tough times for the homeless

With the hygiene crisis surrounding the appearance of the coronavirus, Father Claude has observed a drop in the number of volunteers working in the shelters, resulting in a massive slowdown. Some of these deaths may be linked to diminished resources and the intensified isolation. The Mass will also pay tribute to the homeless who have been affected by these tough times.
We are certainly blessed to have Father Claude to honour and pay tribute to the souls of our homeless brothers and sisters in Heaven.

An invitation is extended to everyone to participate in this celebration.
Date: Wednesday, September 16, 2020 at 2:00 p.m.
Place: Mary Queen of the World Cathedral
This mass will also be broadcast on our Youtube channel. 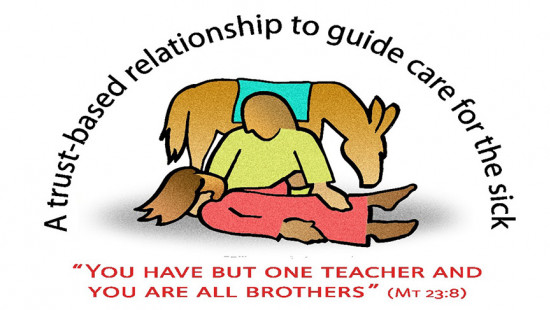 Nearly 1450 signatures collected in favour of Sunday rest for more people
Fr. Raul Garcia: A flame of love in his neighbourhood