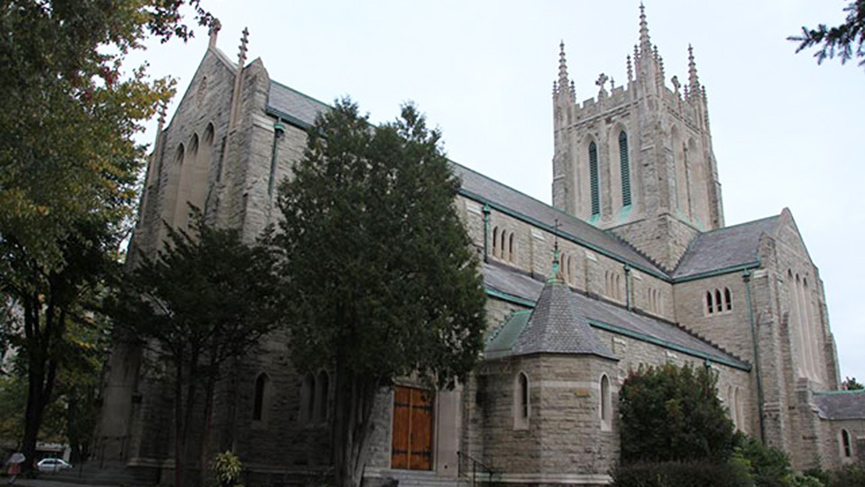 Three years after launching a $1-million capital campaign to raise funds for repairs, preservation and polish at Ascension of Our Lord Parish, church officials are expected to announce that the results exceeded their greatest expectations.

The Sherbrooke St. church launched its capital campaign in late May 2019 in order to repair a leaking bell tower, replace the linoleum flooring below the church pews and begin the restoration of the original Casavant Opus 1344 organ dating from 1928.

“Thanks to the generosity of parishioners and friends, the campaign was very successful, exceeded its goal, and thus almost all of the projects requiring repair, replacement or restoration were completed,” said Don Taddeo, who chaired the campaign coordinating committee.

In order to celebrate the successful conclusion of the campaign, the parish is organizing an official campaign closing ceremony, which will take place on Sunday, May 22, beginning at 10 am.

The proceedings will begin with a mini-concert/recital presented by the Ascension of Our Lord choir and organist Joel Peters. This will be followed by Sunday mass, during which campaign co-chairs John Peacock and Barbara Cefis will address the congregation following the reading of the Gospel.

“Instead of giving a homily, our pastor, Father Lawrence MacEachen, has agreed that our campaign co-chairs will say a few words,” said Taddeo.

Before issuing the final dismissal, MacEachen will invite the congregation to be seated as he introduces organist Joel Peters, who will explain the piece he will play, which was especially chosen to highlight the clarity, conciseness and flexibility of the newly-restored organ. Following the performance of the piece, all will be invited to the back of the church to look at a donor recognition book and to enjoy a reception organized to mark the closing of the campaign.

Although Taddeo didn’t want to reveal the final amount that the campaign managed to raise, the campaign coordinating committee told parishioners as early as October 2019 that a donor who wished to remain anonymous had given an amount that placed the $1-million initial target within easy reach. At that point, it was decided to stretch the campaign goal to $1.3 million, and by September 2020 it was announced that this new target had also been reached. The final tally to be announced on May 22 is expected to exceed this.

As for the organ restoration project, it is being carried out with campaign donations  from parishioners, as well as a major grant of $176,000 received from the Conseil du Patrimoine Religieux du Québec in June 2021.

Isabelle Demers, currently the Joyce Bowden Chair in Organ at Baylor University in Texas, who will soon become associate professor of organ at McGill University’s Schulich School of Music, will be performing the inaugural concert of the restored organ on Sunday, May 29 at 3 pm. The concert is scheduled to last one hour. There is no admission charge, although freewill offerings will be welcome.

Reprinted with permission from the Westmount Independent

Pope announces 21 new Cardinals from around the world