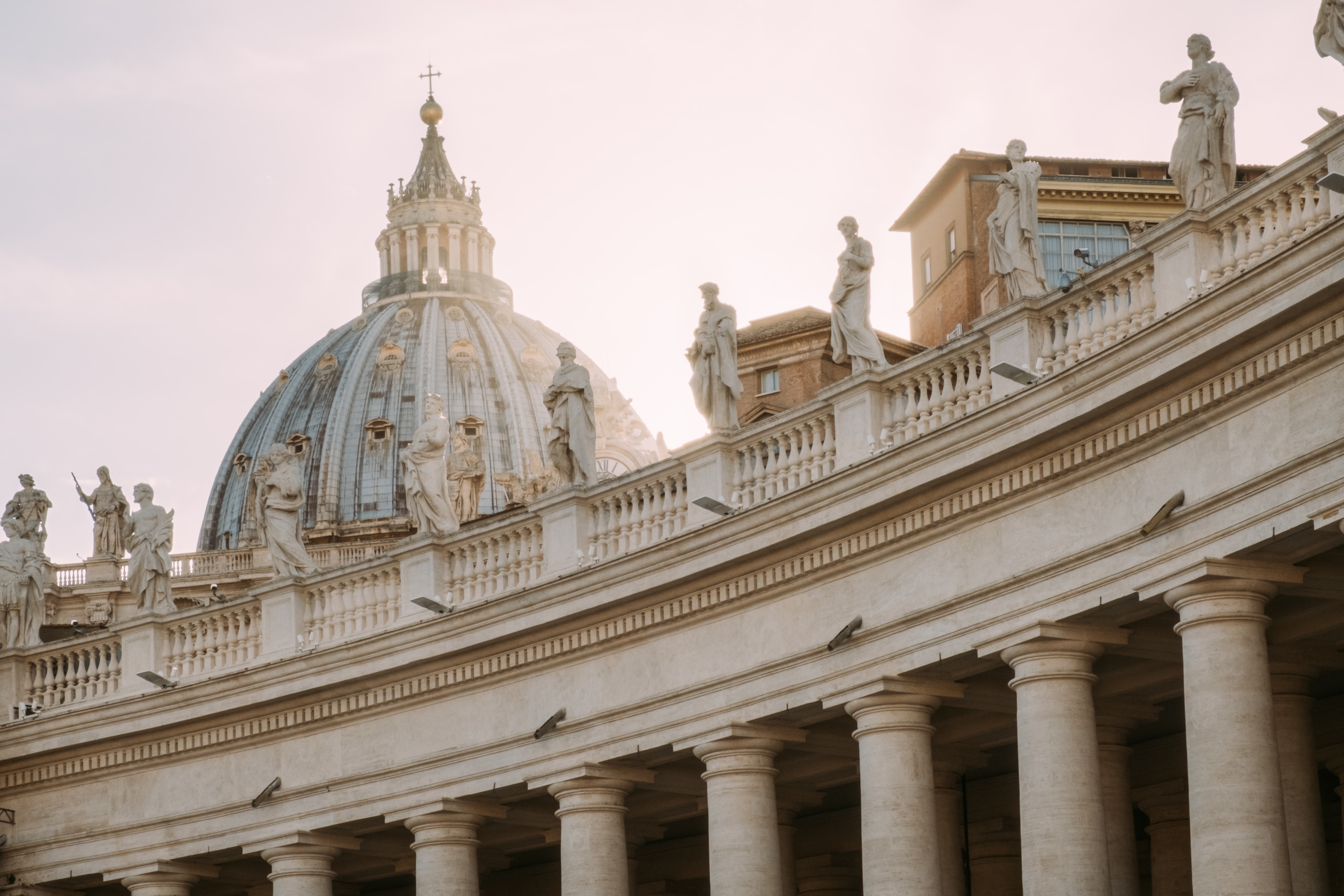 Pope Francis relaunches the Global Compact on Education on Thursday with a video message during a virtual event at Rome’s Pontifical Lateran University.

Pope Francis on Thursday appealed to every sector of society across the globe to subscribe to and support the Global Compact on Education.

The initiative promotes the values of care for others, peace, justice, goodness, beauty, acceptance, and fraternity in order to build hope, solidarity and harmony everywhere.

The Pope made the appeal in a video message at the relaunch of the Global Compact on Education during a virtual event on Thursday at Rome’s Pontifical Lateran University.

Education - a seed of hope

The Compact, sponsored by the Congregation for Catholic Education, is meant to encourage change on a global scale, so that education may become a creator of fraternity, peace, and justice. According to the Pope, the pact is “to ensure that everyone has access to a quality education consonant with the dignity of the human person and our common vocation to fraternity.”

“May we be sustained by the conviction that education bears within itself a seed of hope: the hope of peace and justice; the hope of beauty and goodness; the hope of social harmony,” the Pope said in his message. “We must move forward, all of us together, each as we are, but always looking ahead to the building of a civilization of harmony and unity, in which there will be no room for the terrible pandemic of the throw-away culture.”

Joining him at the virtual relaunch of the education pact were the Director-General of the Paris-based United Nations Educational, Scientific and Cultural Organization (UNESCO), Audrey Azoulay, representatives of the Vatican Congregation for Catholic Education, and representatives of a few Italian universities.

In his message, the Pope drew attention to the adverse effects of the Covid-19 crisis on educational systems worldwide. Online educational platforms, he noted, have brought to light a marked disparity in educational and technological opportunities, forcing some ten million children to leave school, apart from the already over 250 million school-age children excluded from all educational activities.

In this situation, the Pope called for a new cultural and development model that respects and protects human dignity, while creating a global interdependence to bring communities and peoples together to care for our common home and to foster peace.

“Education,” the Pope said, “is meant to be transformative.” It should present a hope that can shatter the determinism and fatalism of the selfishness of the strong. It should shatter the conformism of the weak and the ideology of the utopians as the only way forward.

To educate is always an act of hope, the Pope said, adding, it should open up new horizons in which hospitality, intergenerational solidarity and the value of transcendence give birth to a new culture.

This hope should be grounded in solidarity, the Pope stressed, saying the education process should help respond to today’s challenges and problems and find solutions to the needs of every generation. This will help contribute to the flourishing of humanity now and in the future.

The Pope pointed out that “education is a natural antidote to the individualistic culture that at times degenerates into a veritable cult of the self and the primacy of indifference.”  The commitment of every level of society, he said, is needed for “a renewed kind of education that is not tempted to look the other way and thus favour grave social injustices, violations of rights, terrible forms of poverty and the waste of human lives.”

The global educational pact calls for an integral process that responds to young people’s loneliness and uncertainty that generate depression, addiction, aggressiveness, verbal hatred and bullying.

The pact addresses issues such as violence, the abuse of minors, the phenomenon of child marriage and child soldiers, the tragedy of children sold into slavery, as well as the “senseless and heartless exploitation” of the planet, leading to a grave environmental and climatic crisis.

Working together for the future

According to the Pope, amid the present health crisis and its effects, everyone should subscribe to a global pact on education for and with future generations. “This calls for a commitment on the part of families, communities, schools, universities, institutions, religions, governments and the entire human family to the training of mature men and women.”

“The value of our educational practices,” the Pope said, “will be measured not simply by the results of standardized tests, but by the ability to affect the heart of society and to help give birth to a new culture.” The Holy Father said he believes “a different world is possible,” and this calls for the involvement of “every aspect of our humanity, both as individuals and in our communities.”

He thus appealed to men and women of culture, science and sport, artists and media professionals in every part of the world to join in supporting this compact and promoting the values of care for others, peace, justice, goodness, beauty, acceptance and fraternity through their own testimony and efforts.

Pope Francis concluded his video message summarizing in 8 points how the Global Compact on Education intends to ensure “everyone has access to a quality education consonant with the dignity of the human person and our common vocation to fraternity.”

We Can and Must Do Much Better
Departure of Father Alain Mongeau as Episcopal Vicar for francophone deaneries, eastern sector