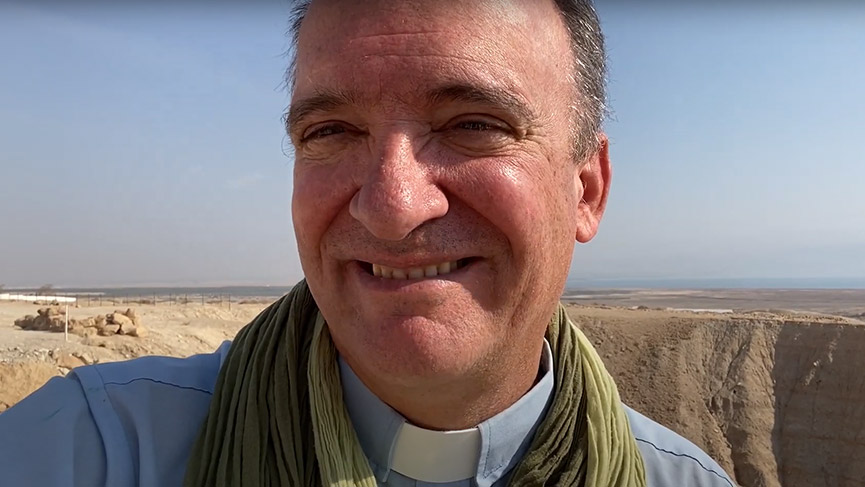 The Archdiocese of Montreal has announced that, as of January 2021, Father Alain Mongeau will cease to serve as the episcopal vicar for the francophone deaneries of the eastern sector; episcopal vicars report directly to the Archbishop.

Eight years ago, deaneries were set up throughout the Archdiocese to offer fraternal support to priests by providing an opportunity for clergy within the same area to pray and to share. For the last four years, helping parishes and Church organizations within the same district or area to collaborate in adopting a new pastoral approach – missionary outreach – has been a central focus.

Now, pastors, deacons and lay pastoral workers within each of the 16 deaneries come together to support one another’s ministry efforts, to exchange information regularly and to share resources more effectively, all of which contributes to the Church’s mission: to be the face of Jesus Christ in the world today.

To support these efforts, the Archbishop appointed episcopal vicars for the western and eastern francophone sectors of the diocese in September 2017. Fr. Mongeau has served as an episcopal vicar for more than three years, while also serving as pastor of Saint-Jean-Baptiste Parish.

Fr. Mongeau has always responded selflessly and provided strong fraternal support to the deaneries within the eastern region of the Island of Montreal. He has also demonstrated creative initiative in responding to the missionary shift in which our parishes are engaged.

Fr. Mongeau will be able once again to serve full-time as pastor of Saint-Jean-Baptiste Parish, beginning January 2021.

The process of prayerfully seeking a successor to Fr. Mongeau is under way; it is expected that the appointment of a new episcopal vicar will be announced in the coming weeks.

We thank Fr. Mongeau for his ministry of service at the diocesan level and wish him a continued fruitful ministry as pastor of Saint-Jean-Baptiste.

Pope: Global Compact on Education bears in itself 'a seed of hope'
Churches set on fire in Santiago de Chile