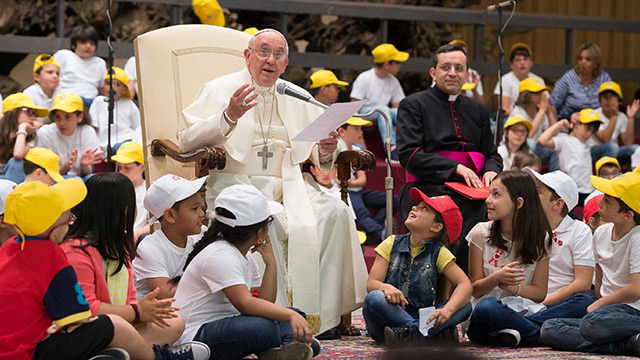 Along with nine other Concordia University alumni, Bishop Thomas Dowd has been recognized with the 2018 John F. Lemieux Medal. This distinction is presented to members of the Concordia community whose trailblazing spirit and forward-looking approach in the pursuit of excellence challenges current-day boundaries.

Born in Lachine, Quebec, Thomas Dowd obtained his Bachelor of Commerce degree from Montreal's Concordia University in 1992. During his time at Concordia, Dowd served on 25 different committees, as president of the Commerce and Administration Student Association, and on the University's Board of Governors and Senate. Later, he studied and earned degrees in Philosophy and Theology, and he was ordained a priest on December 7, 2001.

After his ordination, Bishop Dowd initiated innovative approaches to pastoring at Saint Thomas à Becket Parish and soon went on to become parish administrator at St. Veronica's, assistant pastor at St. Luke's Parish, and chaplain at the Lakeshore General Hospital in Pointe-Claire. He then continued to innovate and inspire his colleagues as Associate Director for the Office of Pastoral Personnel and Director of Diocesan Formation Services.

Bishop Thomas Dowd became the first Canadian priest to start a blog in 2003, also assuming responsibility for the Canadian Conference of Catholic Bishops' online presence with the creation of a pioneering Web site.

Today, he continues to be an active user of Facebook, Twitter and his own personal website to reach out to members of the Church and the world at large. Ten years after being ordained a priest, Msgr. Dowd was ordained an Auxiliary Bishop of the Catholic Church of Montreal on September 10, 2011, thus becoming one of the youngest bishops in the world at the time.