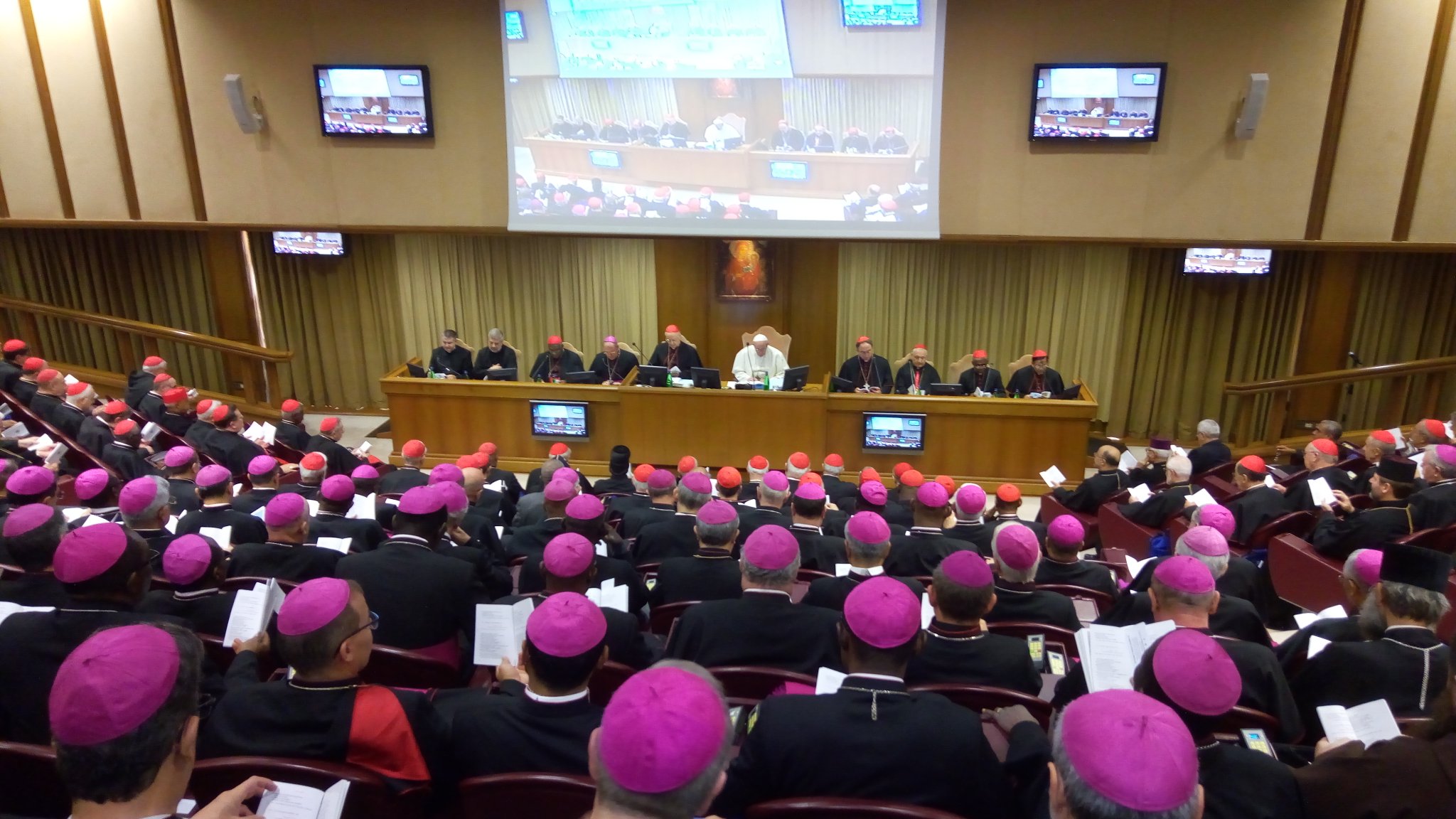 Three General Superiors and an auditor from Chile were present at the daily press briefing on the Synod of Bishops on Youth, Faith and Vocational Discernment, October 15. This is what they had to say about the ongoing discussions of the Synod.

The message of young people to bishops

Ms Silvia Teresa Retamales Morales said that it was a great privilege and responsibility for her to be at the Synod. She said that he was here to express the voices of all those young people who wanted to come to Rome and talk to the bishops. She says that when young heard she was coming to the Synod they reached out to her, many of whom were non-Catholic. They told her that they wanted her to bring this message: they want a multi-cultural Church that is open to all, not a Church this is judgmental. They want a Church that makes everyone feel at home, a Church that reflects the message of Jesus Christ. She also said that young people say that the Church should not discriminate against minorities – especially people of different sexual orientations and the poor.

Addressing, specifically, homosexuality, she said that young people believe that gay people have the same rights as everyone else and that they too want to live their faith in the Church. She says that she sees discrimination, people who are not open to gays. She said that the Church’s first mandate is love. Gay people must be fully recognised as brothers and sisters that need to be accompanied by us. She said that this had been discussed in the Synod assembly.

Opportunity for a renewed mission

Fr Arturo Sosa, S.J., said that many challenges, like secularisation and the digital world, are an opportunity to renew the mission of the Church to proclaim the Gospel. He said that the challenge of how to educate young people in an unpredictable world needs consideration.

Fr Sosa also said that a sign of our times is migration and the way that migrants are treated in every country. Migrants, he said, are people who are looking for a better life. He said that the reaction to migrants and refugees shows us just how inhumane we are becoming. He said that we need to understand why people leave their countries and also why there is massive internal movement. He says this necessitates that we ask questions like why democracy seems to be weakening and nationalism is on the rise and how this is linked to migration.

The Jesuit General said that people are helped in emergency situations but that he was also shocked to see how much time refugees spend in camps, some most of their lives. Can you imagine what happens to young men and women who spend their lives in refugee camps, he asked. He explained that the Jesuits are trying to use technology, the digital world, to provide education in the camps.

Listening must move to action

Dominican General, Fr Bruno Cadoré, said that Church, through the Synod, wants to pass from listening to conversation. He says that the preparation for the Synod was accurate and detailed and that young people were listened to inside and outside of the Church.

Fr Sosa said that he personally believed that Vatican II introduced an ecclesiological model that has not become a reality. He said that we made some progress and then took steps back. He said that at the heart of that model is that the people of God are in the centre. This model, he said, needs to be embodied in history.

Fr Cadoré said that a hallmark of the Church is that it is open to change, orientated towards the future.

At the briefing Dr Paolo Ruffini, the Prefect of the Vatican Dicastery for Communications, clarified that on Saturday 27 Oct. 2018 the Synod Father’s will vote paragraph by paragraph on the final document. Each paragraph needs a two-third majority to be part of the final text.

The question of women auditors being allowed to vote was asked again. The Superiors present reminded journalists that this was a Synod of Bishops and the Church is marked by its culture. Fr Sosa said that Pope Francis wants a deeply synodal Church so changes might be forthcoming. He said that the discomfort with this is important as it means something is not right and it needs to be addressed.

The Power of prayer
Decoding love 101