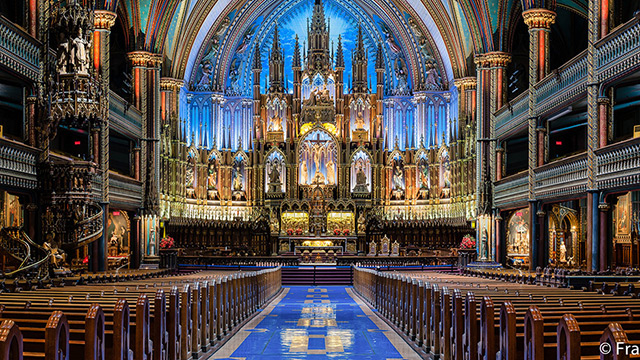 All diocesan faithful are invited to celebrate Solemn Mass marking Montreal’s 375th anniversary, to be held at 9 a.m., May 17, at Notre-Dame Basilica.

Like every year since 1917, a commemorative Mass for the founding of Montreal will be celebrated at Notre-Dame Basilica, followed by a civic and military ceremony carried out by the Régiment de Maisonneuve, at Place d'Armes.

The celebration will be presided by the Archbishop of Montreal, Most Reverend Christian Lépine. Several dignitaries will also be present. The Mass will be broadcasted live on RDI / Radio-Canada.

Also, from the top of Mount Royal, at 8:45 a.m., the Oratory's first bell will sound a soaring peal of bells. Over the entire city, Montreal's churches will call us to the celebration, commemorating Ville-Marie's founding, on this day 375 years ago.

If you wish to attend we strongly suggest you to be there at maximum 8:30 a.m. 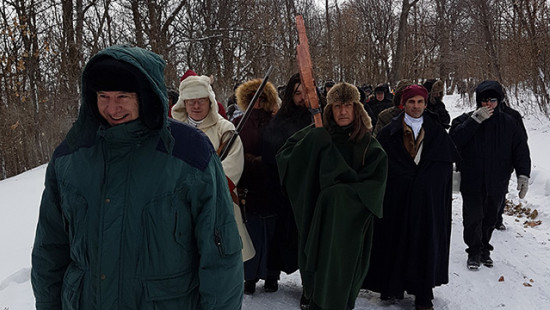 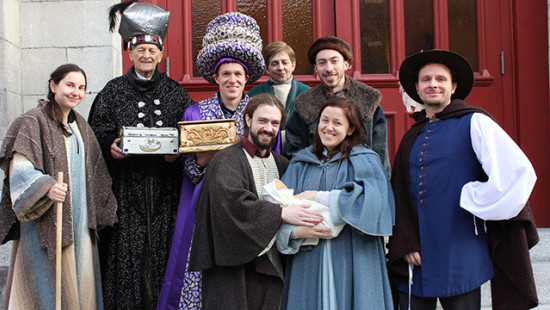 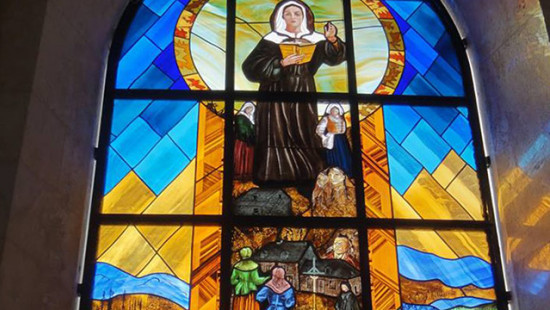 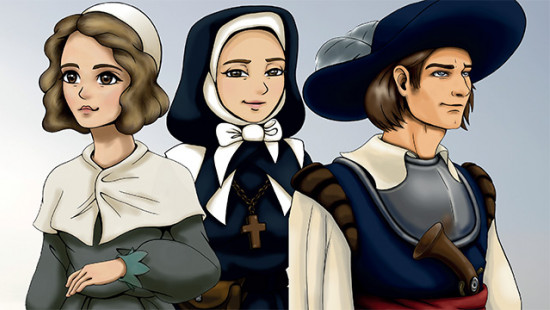 A story of Montreal’s founding: theatre-style