(Vatican Radio) Pope Francis on Thursday announced that the two young shepherd children from Fatima, Francisco and Jacinta Marto will be canonised during his forthcoming pastoral visit to the Portuguese town on May 13th.

During an ordinary public consistory in the Vatican, the Pope announced the canonisation of a total of 35 people, the majority of them 16th and 17th century Latin American martyrs. They include 30 Brazilian priests and lay people killed by Dutch soldiers for their refusal to convert to Calvinism during the colonization of north eastern Brazil in 1645. Three other martyrs were young Mexican boys, educated by Franciscan missionaries and murdered for their refusal to follow the local indigenous religion.

The new saints also include a Spanish priest, who founded an institute for abandoned children at the turn of the 20th century, as well as a Capuchin friar from Naples who defended the rights of the poor of his day, in the early 18th century.

But undoubtedly the best known names on Thursday's list of newly proclaimed saints are those of Portuguese brother and sister Francisco and Jacinta Marto, the shepherd children who, along with their cousin Lucia Santos, saw the apparitions of Our Lady in Fatima exactly one hundred years ago.

Unlike Lucia, who became a nun and lived to the age of 98, Francisco and Jacinta died in childhood, aged just 9 and 11, as a result of the great flu epidemic that swept through Europe in 1918. On May 13th of the year 2000, the two of them were beatified by Pope John Paul II during his pastoral visit to Portugal.

Sr Lucia's cause for beatification

Meanwhile the case for Sr Lucia's beatification concluded its first phase in Portugal earlier this year and is now being examined at the Congregation for the Causes of Saints here in the Vatican. 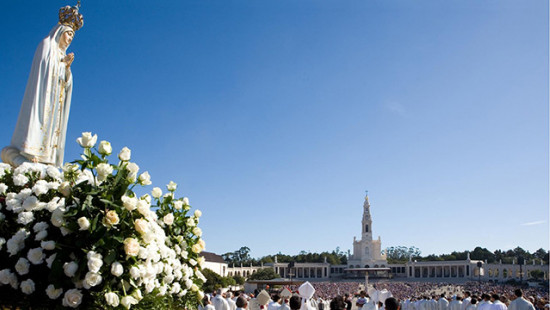 Pope reflects on pilgrimage to Fatima 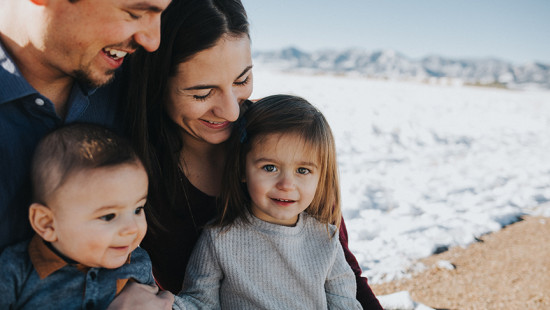 Christian Commemoration of the Shoah
150th Anniversary of Confederation