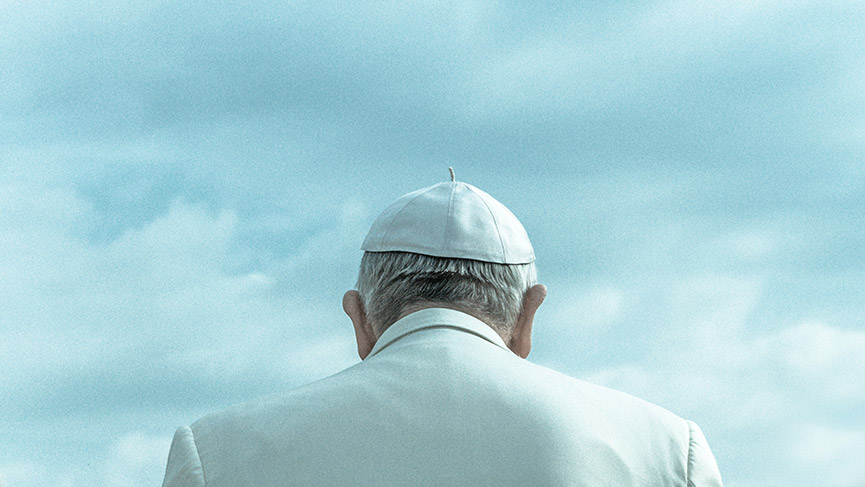 At the Angelus on Sunday, Pope Francis prays that the Blessed Virgin Mary might “help us to understand and imitate the patience of God, who wants none of His children to be lost, whom He loves with the love of a Father.”

With the parable of the wheat and the weeds, said Pope Francis said at the Sunday Angelus, Jesus “helps us understand God’s patience, opening our hearts to hope.”

In Sunday’s Gospel reading, Jesus tells the parable of the man who plants good wheat in his field. In the night, an enemy sows weeds among the wheat; and when wheat and weeds begin growing together, the farmer’s servants desire to pull out the weeds. The master, though, tells them to wait until the harvest, for fear that they will pull up the wheat with the weeds.

"Between us," he said, " we can say that even today the soil has been infested by so many herbicides, weed killers, and poisons that do harm to ourselves and the earth. "

In this parable, Pope Francis explains, the master of the field is God, “who only and always sows good seed,” and whose “goal is a good harvest.” The adversary is the devil, “God’s quintessential opponent” who, out of “envy and hostility” seeks to destroy the work of God. “The devil’s intention is to hinder the work of salvation, to stonewall the kingdom of God through wicked workers, the sowers in scandal,” the Pope said. The wheat and the weeds are not a symbol of abstract good and evil, but a representation of human beings, “who can follow God or the devil.”

And he noted, many times we too hear about a family or a community who was in peace suddenly is divided by conflict, envy. "Nasty things begin to happen," he said remarking on how we accuse someone of sowing gossip".

"It is always the devil or our temptions if we fall into the temptation to gossip and destroy others," he said..

Pope Francis contrasts the desire of the servants “to eliminate evil – that is, evil people – immediately,” with the plan of God, which is wiser and more far-seeing. The disciples of Jesus, he said, are called to be patient, to focus on saving the wicked, rather than suppressing them.

“Today’s Gospel presents two ways of acting and living history,” the Pope said: “the vision of the master on the one hand, that of the servants on the other.” While the servants are focused on ridding the field of weeds, the master is concerned with the good wheat, and knows how to protect it “even amongst the weeds.”

Pope Francis warned against “those who are always hunting for the limitations and defects of others.” Instead, it is “those who know how to recognise the good that silently grows in the field of the Church and history, cultivating it to maturity,” who are able to collaborate in the vision of God.

In the end, he said, “it will be God, and He alone, who will reward the good, and punish the wicked." 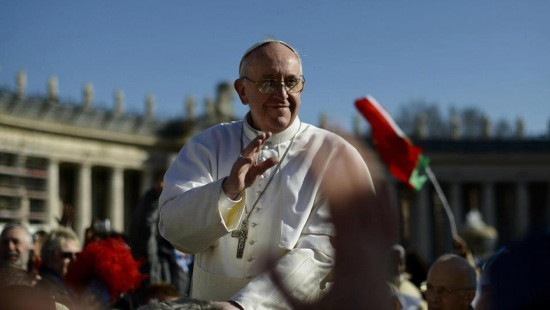 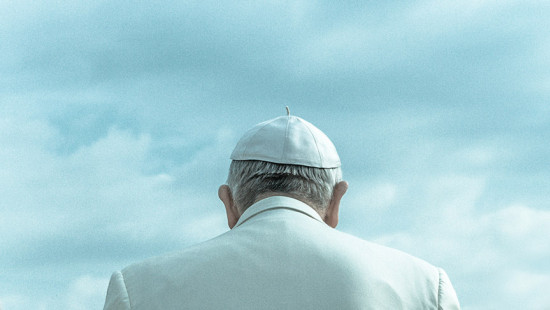 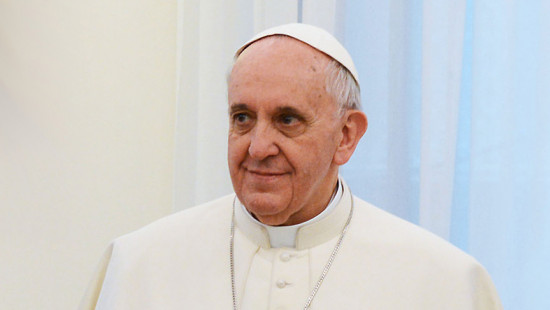 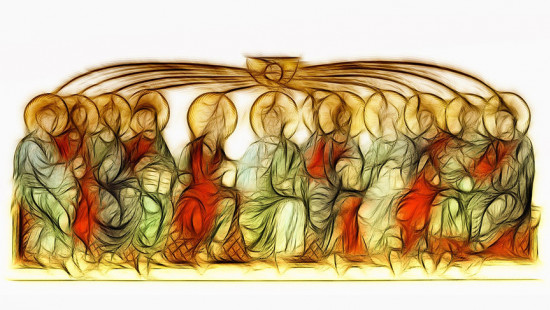