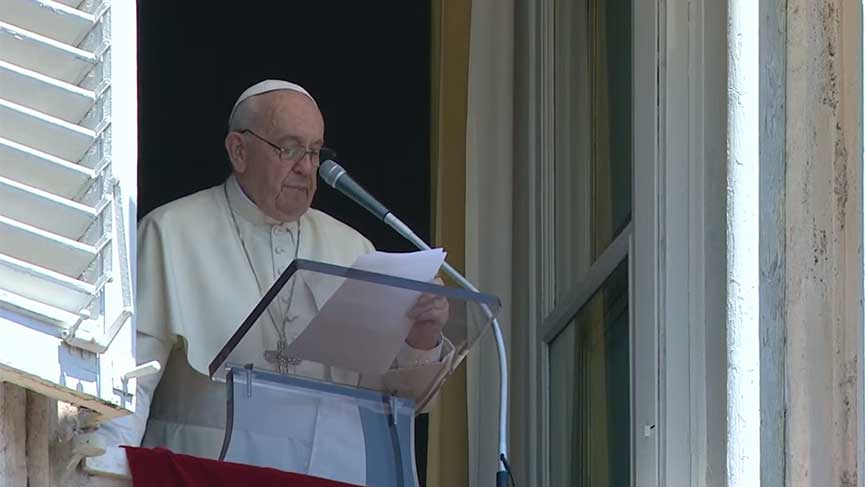 The peculiarity of Pope Francis' upcoming trip to Canada: a concrete gesture of closeness toward indigenous peoples.

Never before during his nearly decade-long pontificate has Pope Francis described any of his international trips as a "penitential pilgrimage." It is precisely this description, which the Pope used during the Angelus on Sunday, 17 July, that helps us understand the peculiarities of his upcoming journey to Canada. It is not primarily a visit to a country, nor one with the main purpose of meeting Catholic communities, but rather a concrete gesture of closeness to the indigenous peoples who inhabit that land and have suffered the consequences of colonialism.

One of the evils of colonialism was the attempt to erase the cultures of the indigenous peoples, which was carried out in the so-called "residential schools." These were institutions that sought to "educate" and "instruct" the children of the indigenous through harsh discipline by separating them from their families. These schools, which had a very high mortality rate, had been established by the Canadian government, which also financed them, but their management was entrusted to Christian Churches, including to Catholic religious orders.

The journey of healing and reconciliation began some time ago, and a fundamental step was taken with the meetings that took place in Rome in late March and early April, when Pope Francis met with the groups of First Nations, Métis and Inuit, first separately then all together, and expressed to them "indignation and shame" at what had happened. The indigenous peoples felt welcomed and, above all, listened to. But they very much wanted the Pope to visit their lands and ask for forgiveness.

The key to understanding the Papal journey thus lies entirely in the penitential attitude that will characterize its high points. It is the same attitude that Benedict XVI suggested in 2010 in the face of the child abuse scandal; the same that St. John Paul II proposed during the Jubilee of 2000 for the "purification of memory," when he asked for "an act of courage and humility in recognizing the wrongs done by those who have borne or bear the name of Christian” based on the conviction that because of "the bond which unites us to one another in the Mystical Body, all of us, though not personally responsible and without encroaching on the judgment of God, who alone knows every heart, bear the burden of the errors and faults of those who have gone before us.”

To know how to listen by putting oneself in the shoes of the victims and their families, to share their pain and understand it, to respond with gestures of closeness and not only with historical analyses or the coldness of statistics, is profoundly Christian. Pope Francis, thus comes "in the name of Jesus to meet and embrace" as shepherd of a Church that is not ashamed to show humility and ask for forgiveness.

Supporting the Holy Father’s apostolic journey of healing and reconciliation