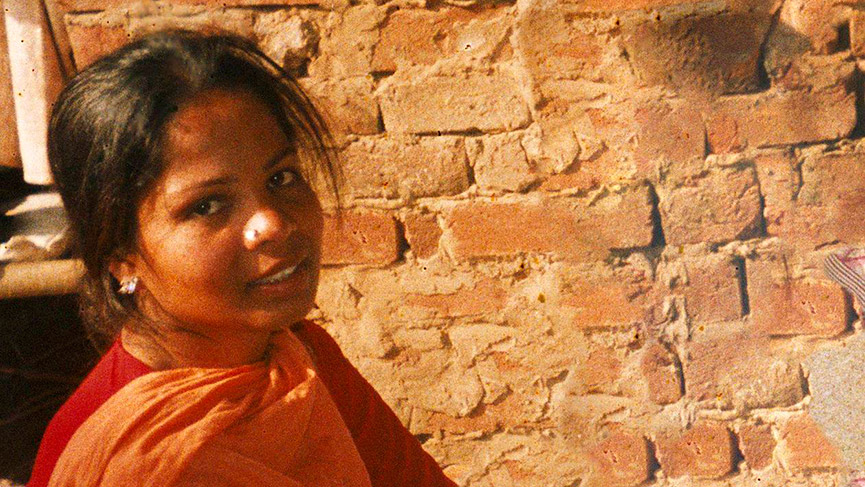 In a historic ruling on October 31, Pakistan's Supreme Court acquitted Asia Bibi, the Catholic woman on death row since 2010, under accusation of blaspheming against Prophet Muhammad, an allegation she has always denied.

The decision followed the hearing of Asia Bibi’s final appeal by a Supreme Court judicial panel on October 8.

The landmark ruling sparked protests by hard-line Islamists and raised fears of violence.

In perhaps Pakistan’s most famous blasphemy case, Asia Bibi was arrested and imprisoned in June 2009 on allegation of insulting the Prophet Muhammad, following an argument with Muslim women over her use of a drinking vessel meant for Muslims.  The following year she was sentenced to death.

According to the blasphemy laws in Pakistan’s Penal Code, insulting the Prophet Muhammad is a crime punishable by death, while offending the ‎ Koran, Islam holy book, incurs life imprisonment.

Fr. Emmanuel Yousaf, is the national director of the National Commission for Justice and Peace (NCJP) of the Pakistan Catholic Bishops’ Conference (PCBC).  Speaking to Vatican News, he described the Supreme Court’s October 31 verdict as a victory for the whole nation and a victory for justice.

Noting that many Muslims are also victims of the blasphemy laws, Fr. Yousaf said that the verdict is beneficial for all the citizens of Pakistan, irrespective of whether they are Muslim, Christian, Hindu, Sikh or of other faiths.

According to the priest, most Pakistanis will be happy with the verdict in favour of “this poor lady” who, despite being innocent had to spend about 10 years in prison in solitary confinement.

According to the NCJP national director, God has listened to her prayers and the prayers of all of us, including those of the good-hearted Muslim brothers and sisters who believe in justice.

Fr. Yousaf appealed to the entire world to pray for the Church in Pakistan that is suffering but which is strong in faith.  He also urged for prayers for the country that it may prosper.

The blasphemy laws remain an extremely sensitive issue in ‎the predominantly Muslim nation and they have ‎drawn intense criticism even within the country.

Influential Punjab governor Salman Taseer and the Minister for Minorities Affairs, Shahbaz Bhatti, a Catholic, were both assassinated in ‎2011 after they defended Asia Bibi and spoke out ‎against her death sentence and the misuse of ‎the blasphemy laws.‎‎

2018 Parish Vitality Conference
Catechists from all over the Archdiocese Gather

Catechists from all over the Archdiocese Gather