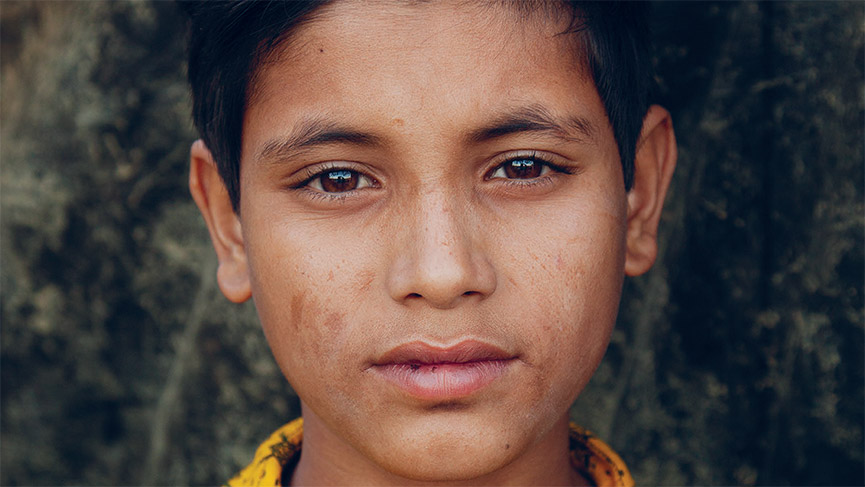 Development and Peace – Caritas Canada is launching the global Share the Journey campaign, here in Canada, to raise awareness on forced migration around the world and to call on the Canadian government to do more to address the root causes that force people to flee their homes.

The campaign was initiated by Pope Francis and Caritas Internationalis, a confederation of 160 Catholic development and aid organizations that includes Development and Peace, to respond to the growing crisis of forced migration in the world today.  Every minute, 31 people are displaced by conflict, persecution, extreme poverty, climate change, the exploitation of natural resources and large-scale development projects.

“There are currently 68.5 million people in the world who are refugees, asylum-seekers or internally displaced – that is nearly twice the population of Canada. Until fundamental human rights are respected, and inclusive and participatory democracies take root, forced migration will only increase,” says Serge Langlois, Executive Director of Development and Peace.

The campaign illustrates the human distress caused by this global phenomenon through stories from Burma, Nigeria and Syria and invites Canadians to send a message to Prime Minister Trudeau asking that the government commit to:

In addition, the organization is asking Canadians to “Share the Journey” with forced migrants by organizing fundraising walks across Canada with the aim of reaching a total of 40,075 km, the equivalent of the Earth’s circumference.

“Here in Canada, we all have a story of migration, including First Nations peoples, who were pushed off their territories. We must show our solidarity with those facing this harsh reality today. At a time when fear is dominating over compassion in many societies, we hope this campaign will contribute towards a culture of encounter, understanding and friendship with migrants, refugees and asylum-seekers,” says Mr. Langlois.

Canadians can also support the campaign by making a contribution to Development and Peace’s programs in the Global South that address the root causes of forced displacement.

The Mission, a diocesan priority
Synod: Bishop Dowd on ‘fitting the pieces of the puzzle'

Synod: Bishop Dowd on ‘fitting the pieces of the puzzle'