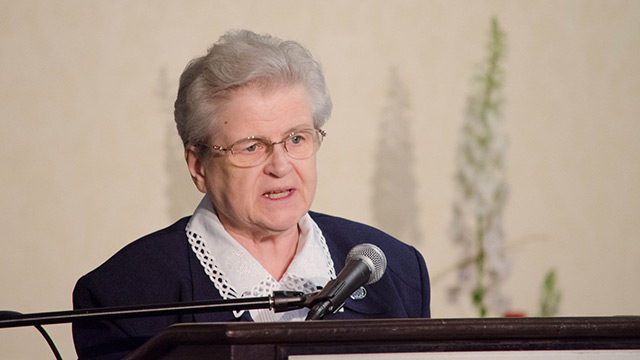 More than 300 Canadian religious congregation leaders voted for Sister Michelle Payette, Provincial Superior of the Missionary Sisters of the Immaculate Conception, during the CRC's 31st General Assembly in Dorval.

Having been a missionary in Guatemala, Peru, and Hong Kong, Sister Michelle Payette believes that her experience in the Global South has led her to "viewing the scope of the congregations' engagement in today's world with openness." She is particularly intrigued by the reflection on the very future of religious communities.

The new president succeeded Rita Larivée, who was elected during the CRC's 2014 General Assembly. Sister Larivée, Superior General of the Sisters of Saint Anne, was the publisher and editor-in chief of the influential National Catholic Reporter, a weekly U.S. newspaper.

The General Assembly of the Canadian Religious Conference was held at the Sheraton Montreal Airport Hotel from May 26 to 29, 2016. The chosen theme was, "The Mission of Congregational Leaders: Amid the Challenges Discerning Hope." 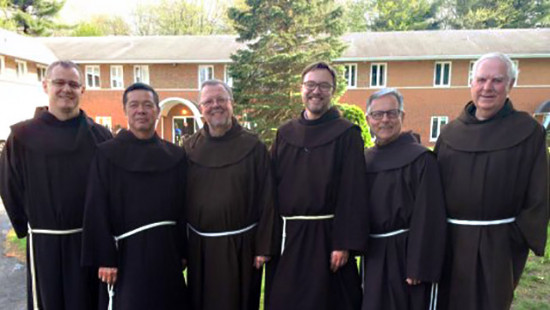 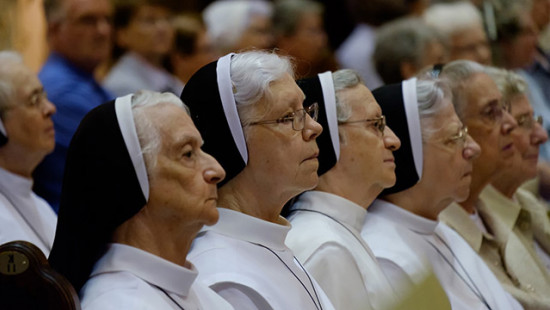 Closing Mass for the Year of Consecrated Life