Making the Difference Between Activities in Places of Worship And Other Activities
23-09-2020
Diocesan Gathering 2020
23-09-2020
The Roman Catholic Archdiocese of Montreal releases new eBook: A compilation of Archbishop Lépine’s messages during the pandemic “confinement”
23-09-2020
Protocols for Places of Worship Are Strictly Adhered To
22-09-2020
Religious Leaders in Quebec Denounce an Injustice
21-09-2020 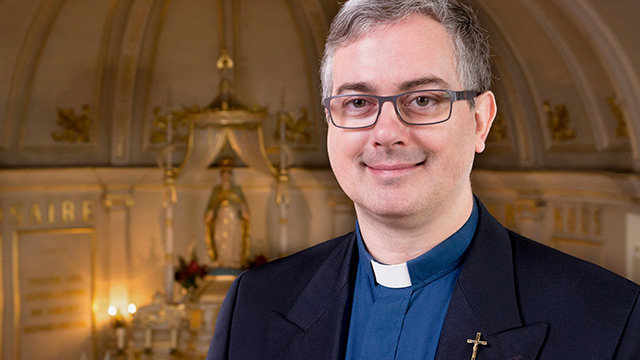 Bishop-elect Pierre-Olivier Tremblay, O.M.I., was born 22 November 1970 in Montpellier, France. After his high school studies at the Collège St-Alexandre in Gatineau, he continued his formation at the St-Augustin Seminary in Quebec City and later completed a bachelor degree in theology at Laval University in 1993 and a master degree in missionary at Saint Paul University in 1997. In 2010 he obtained a doctorate degree in practical theology at Laval University on "L'émergence d'une communauté chrétienne missionnaire". He was ordained to the priesthood in the community of the Missionary Oblates of Mary Immaculate on 22 May 1999 in Ottawa by the Most Reverend Reynald Rouleau, O.M.I. He was parochial vicar at the Chibougamau Parish from 1999 to 2003, then worked in youth ministry in Quebec City until 2010 where he founded with a number of young peoples the group "Le Tisonnier de Québec". Bishop-elect Tremblay was likewise pastor of the Francophone parish Sacré-Coeur in Ottawa from 2010 to 2016. Finally, he was Rector of the Shrine of Notre-Dame-du-Cap since 1 February 2016.

According to the CCCB 2018 Directory, the Diocese of Trois-Rivières has 67 parishes and missions, with a Catholic population of 232,985 served by 69 diocesan priests, 48 priests who are members of institutes of consecrated life, 34 permanent deacons, as well as 293 Sisters and 51 Brothers who are members of religious institutes, in addition to 17 lay pastoral workers. 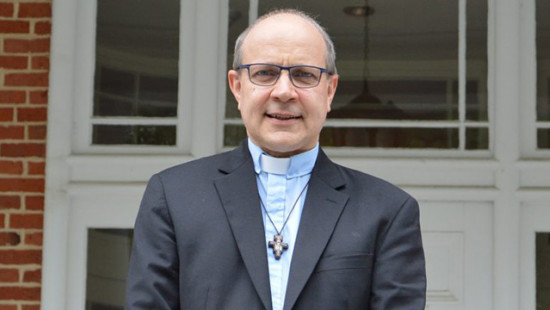 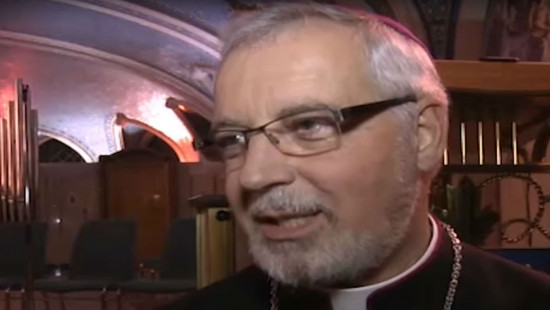 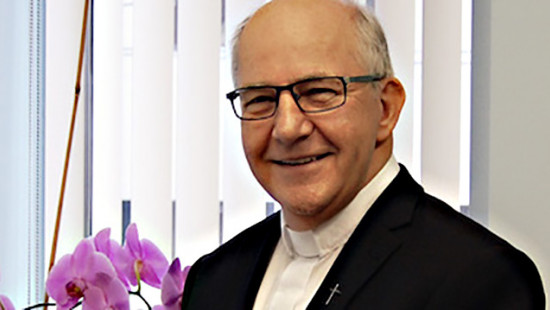 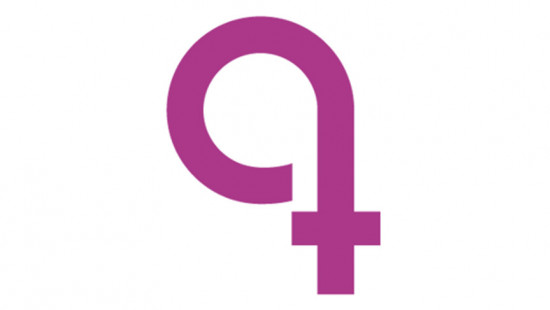 Pope Francis on Pentecost: The Holy Spirit changes hearts
Pope Francis: A Man of His Word

Pope Francis: A Man of His Word