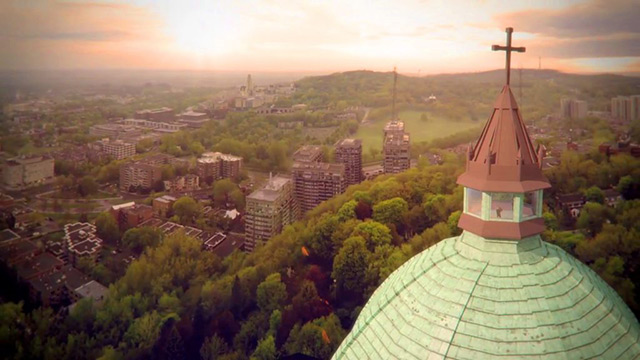 The tolling of church bells throughout the city May 17 at 8:45 a.m. will signal that the commemorative Mass for Montreal's 375th is about to begin.

Starting at Saint Joseph's Oratory of Mount Royal, a city-wide chiming of church bells will kick off Ville-Marie's anniversary day. The parishes of the archdiocese are invited to ring their bells for ten minutes, inspiring one and all to reflect and be filled with joy, to pay tribute to the people who founded Ville-Marie and celebrate all the individuals and groups that bring life to our city today.

This strong and vibrant gesture will call Montrealers to the solemn commemorative Mass for the city's 375th anniversary, at 9am at Notre-Dame Basilica, presided by the Archbishop, Most Reverend Christian Lépine, in the presence of several bishops, members of religious communities, priests and representatives of various religious groups.

The City of Montreal took part in preparing for the celebration, in collaboration with the Fabrique Notre-Dame and La Société historique de Montréal. The Prime Minister of Canada, Justin Trudeau, the Premier of Quebec, Philippe Couillard, and the Mayor of Montreal, Denis Coderre, will participate in the event, as will several other civil dignitaries. 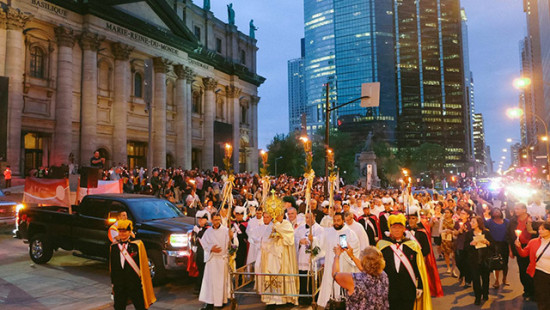 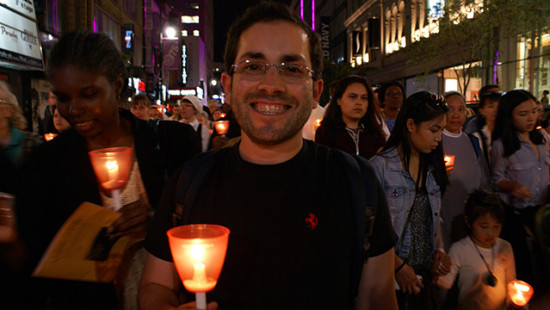 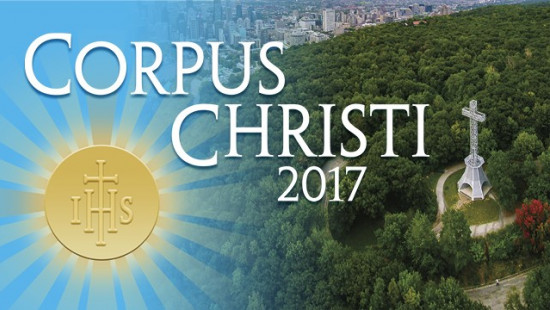 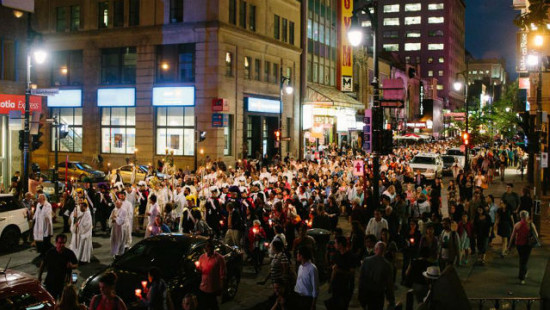