“The abuse of children is wrong anywhere and anytime: this point is not negotiable.” This is what the leaders of men and women religious of the world have declared ahead of the “Meeting on the Protection of Minors” in the Vatican, Feb. 21-24.

“We ask pardon of all for our failures and repeat that we stand with the Holy Father. We commit our efforts to working with him so that the Church can move forward in a  coherent, credible and unified way, a way that is genuinely healing, truly renewed, with new eyes to see and new ears to hear."

The International Union of Superiors General (UISG), which brings together the superiors general of institutes of Catholic women religious, and the Union of Superiors General (USG) that brings heads of men’s religious institutes, issued a joint declaration on Tuesday expressing their full support for the Meeting on the Protection of Minors, called for by Pope Francis.

As adults, as Christians and as religious they said they “want to work so that their lives are changed and that the situations in which they are brought up are improved.”

They underscored the vulnerability of these children which they said makes them “dispensable, to be used and abused.”

The religious superiors noted that the Feb . 21-24 meeting will focus on the abuse of minors by people of authority in the Church, especially bishops, priests and religious, a story, they said, is full of pain "that has continued for decades".

"We  bow  our  heads  in  shame  at  the  realization  that such abuse  has  taken  place in our congregations  and  orders, and in our Church. Our  shame  is  increased  by  our  own lack of  realization  of  what has been happening,” and those in authority “failed to see warning signs or failed to take them seriously.”

The religious superiors acknowledge that 3-day Vatican meeting is a short time, but they expressed their trust in the power of the Holy Spirit that with the winds of change blowing through the Church and goodwill on all sides, important processes and structures of accountability can be started and those already in place can be reinforced.

“The abuse of children is wrong anywhere and anytime: this point is not negotiable,” they emphasized.

Following the example of Pope Francis, the men and women religious commit themselves to "humbly acknowledge and confess the wrongs that have been done; to reach out to survivors; to learn from them how to accompany those who have been abused and how they wish” their stories be heard.

The UISG and USG identified 3 areas where children are treasured and where their safety is promoted – in education and health care, in formation and in spirituality.

The many schools and hospitals that the religious orders run can ensure better protocols and higher standards of protection of minors.

The protection of minors and adults can be integrated into the formation programme of religious institutes. “It must be clear that whatever the culture and background, the abuse of children is never permitted or tolerable,” they stressed.

The religious superiors also intend that their spirituality centres develop special outreach programmes to any survivor  who  wishes  to find help  in  their  struggles  with  faith  and  meaning.”  Even though some of the abuse victims would want to stay far from the Church, the religious would like to humbly accompany those survivors who want to make a journey of healing with them.

“Those who have been abused often carry a sense of guilt, shame and even sin.  In reality,  however, they are the ones who have been sinned against,” the religious superiors said.

“We want to act with humility. We want to see our blind spots. We want to name any abuse of power. We commit to engage in a journey with those we serve, moving forward with transparency and trust, honesty and sincere repentance.”

The heads of religious orders want to work with parents, especially mothers, in fighting abuse. They acknowledged that their attempt to deal with abuse showed a “shameful lack of capacity to understand” their pain of the victims. While offering them their sincerest apologies and sorrow, they invited them to work with them to help minimize risks. 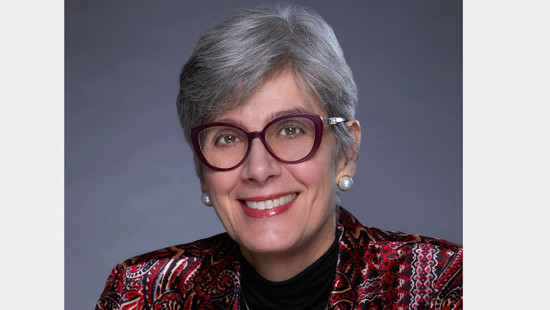 Abuse of Minors: The Roman Catholic Archdiocese of Montreal commissions The Honourable Pepita G. Capriolo to conduct an external investigation regarding Brian Boucher 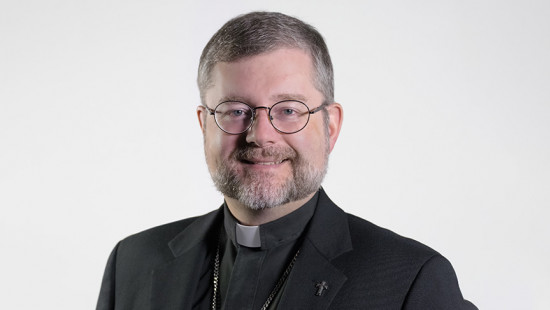 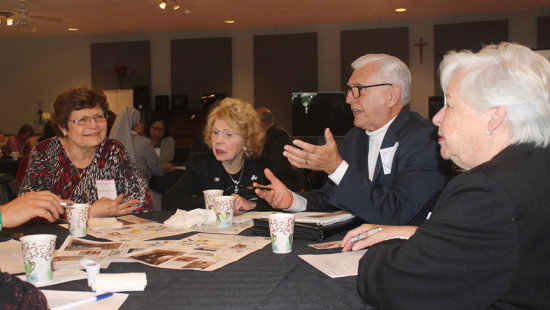