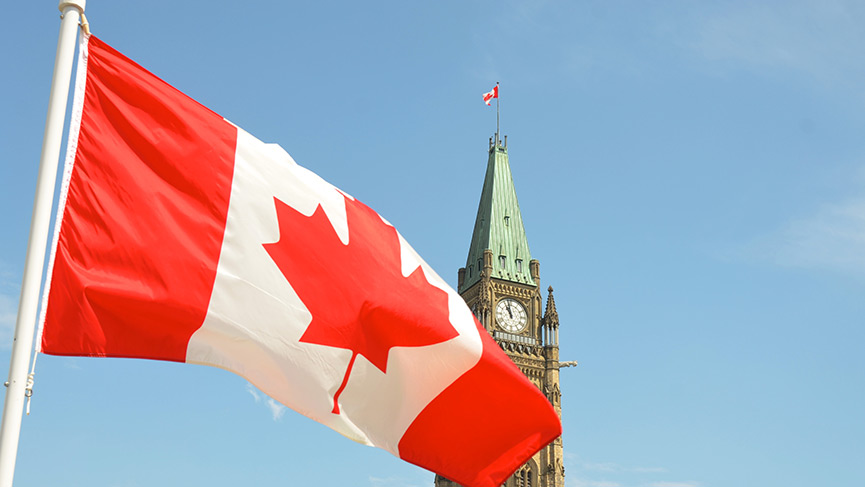 The Most Reverend Richard Gagnon, Archbishop of Winnipeg and President of the Canadian Conference of Catholic Bishops (CCCB), wrote to the Prime Minister of Canada, the Right Honourable Justin Trudeau, regarding the proposed changes to legislation on the expansion of eligibility criteria for euthanasia/assisted suicide (which the government refers to as "Medical Assistance in Dying/MAiD").

By the Canadian Conference of Catholic Bishops

In his letter, after noting that euthanasia/assisted suicide is "the direct taking of human life or the participation in his/her suicide, which can never be justified," the CCCB President states: "We strongly urge the Government of Canada, before proceeding further, to undertake a more extensive, thorough, impartial, and prolonged consultation on the question, in order to ensure all pertinent factors – social, medical, and moral – are carefully and thoroughly considered," and adds "Palliative care, which has yet to become fully realized and accessible in our own country, offers a compelling answer – the only respectful, comprehensive and ethical alternative to the problem the government is trying to address."

Link to the letter to Prime Minister Justin Trudeau

MESSAGE OF HIS HOLINESS POPE FRANCIS FOR THE 54th WORLD COMMUNICATIONS DAY
Vocations to the priesthood are everyone’s business!

Vocations to the priesthood are everyone’s business!