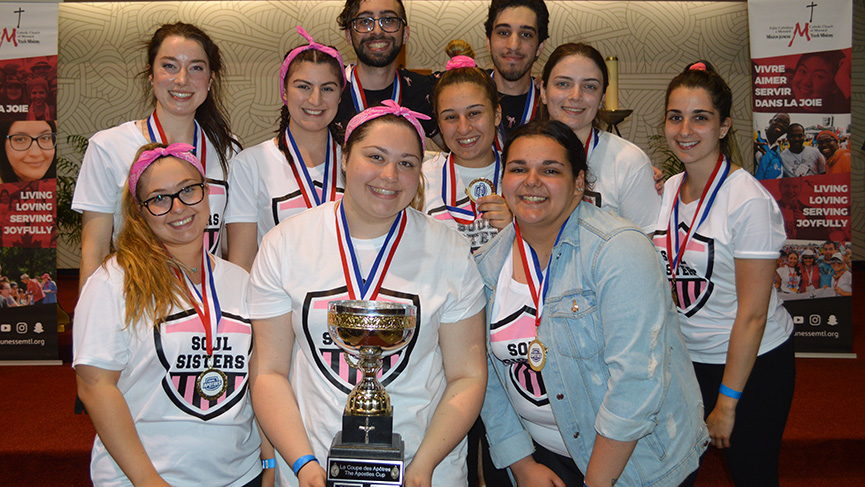 Here is the winning team, in the 18 to 21 years-old category, that stole the show. It is the Soul Sisters team, made up entirely of girls who won the cup without winning one game. (Photo: Présence/Yves Casgrain)

On Saturday, June 1, St. Thomas à Becket Parish in Pierrefonds hosted about 200 youth, aged 12 to 21, who participated in a ball hockey tournament held in the parish’s huge parking lot, and organized by the Youth Ministry team.

“This is much more than an ordinary tournament!” called out Deacon Robert Assaly, from Saint-Thomas-à-Becket parish, as young people were confronting each other loudly and joyfully. “Actually, this is a pretext – and excuse – to gather young people in order to show them models of life and Christian values.” If this sporting event is called the Apostles’ Cup, this is not a coincidence, explains the deacon. “This is who we are, apostles. We follow Jesus.”

On the field, while officials were at the heart of the action making sure the games would go well, judges – recognizable by their red armband worn in a Roman fashion – were attentively watching each game being played heartily. With a pencil, a clipboard and a sheet of paper, they were writing down at once the behaviours of players, coaches and even partisans.

“We are like judges at figure skating events: we judge the performance of teams according to different criteria,” explains Anthony Puissant during a mid-afternoon pause. Points have been given to participating teams for their sportsmanship, their banners, their rallying call, their names, the quality of partisanship, their coach’s attitude, etc.

“A team can thus lose all games and win the Apostles’ Cup,” emphasizes Youth Ministry director Isabel Correa. The real goal of this sporting event, according to her, is to allow young people to experiment brotherhood. “We want them not to feel fear when they hang out with other Christians, even if they do not go to Church.”

The young players who confronted each other during this sporting event were not all Catholics. “Some are, but not all.” With this type of activity, young people feel free to invite their friends.”

Organizers did not, by the way, try to hide the fact that they were Catholics. So, a prayer was read at the beginning of each game and the banners were very explicit.

This tournament is also educational. “We wish to demonstrate, as Pope Francis emphasizes, that evangelizing is possible through sports. Of course, evangelization of young people must be carried out in different ways. This is important! It is necessary to use several methods in order to reach as many young people as possible,” mentions Isabel Correa.

On the 17 teams that confronted each other, several won medals in various categories. However, only three teams won the famous Apostles’ Cup in their respective age category: Holy Name of Jesus (12-14 years-old), Loyola High School (15-17 years-old) and the Don Bosco Youth Leadership Centre-Girls (18-21 years-old).

Yet, it is the winning team in the 18 to 21 years-old category that has unquestionably stole the show: the Soul Sisters team, made up exclusively of girls representing the Don Bosco Youth Leadership Center (DBYLC) from Rivière-des-Prairies. The feminine team, cheered by a group of male cheerleaders, did not win one game!
Interviewed after the presentation of the trophy, Dina, a Soul Sisters’ member, mentioned that “Christ was present in all games, even though we did not win any!”

Organizing the tournament was made possible due to the work of volunteers devoted to the cause of youth, indicates Isabel Correa. “The team that organizes the tournament is made up of very generous young people. Yes, I am behind them, but they really are the leaders.”

Despite its success, the Apostles’ Cup must nevertheless respond to challenges. “The biggest is to have more parish people helping with the organization. Youth Mission structures it all, yet we need coaches who can accompany young people in parishes,” explains Isabel Correa.

All day long, people communicated in both official languages. However, English was widely predominant on the field.

The next Apostles’ Cup will take place in 2020. 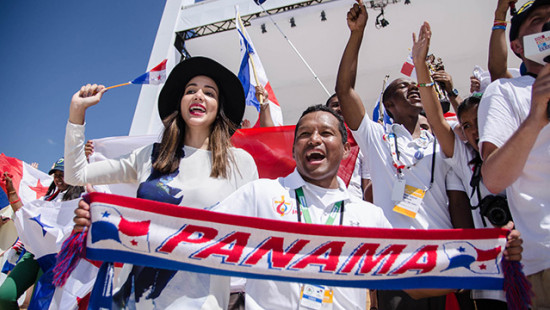 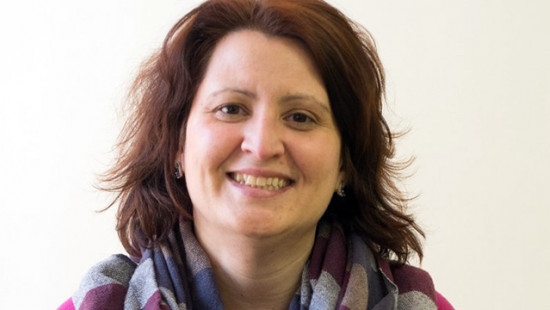 Appointment of National Coordinator for WYD 2019 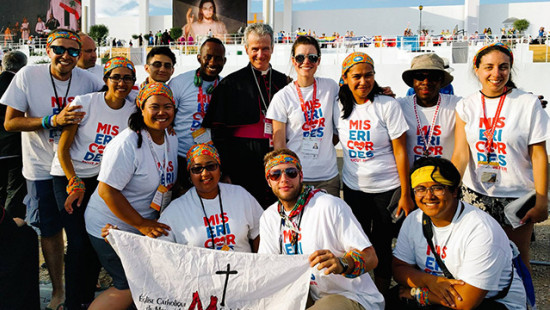 A closer look at WYD in Krakow 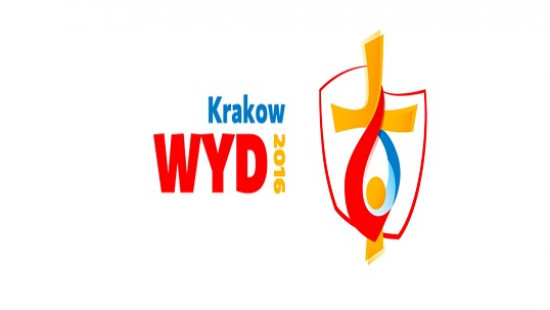