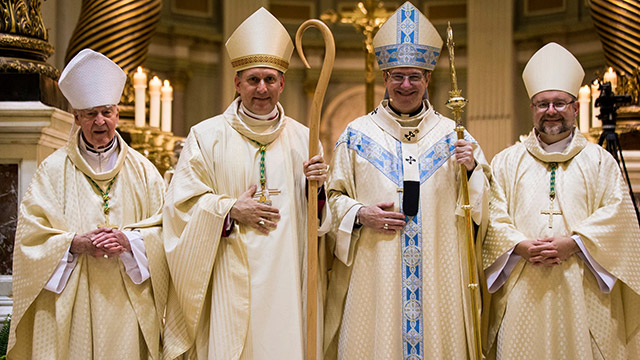 (CNS) Noting the city's passion for hockey and their beloved team, the Canadiens, the new auxiliary bishop of the Montreal Archdiocese said people of faith work to follow Jesus and bring God to the world during his episcopal ordination.

"We all have, as Montrealers, the CH of Christ tattooed on our hearts," Auxiliary Bishop Alain Faubert said June 15, turning to Catholic the expression often used to describe the Canadiens' fans as the crowd laughed. "But we don't play to bring back the (Stanley) Cup, however beautiful it is, to its natural home. We work to bring Christ and the God he reveals to the heart of our world, to transform it, to renew it."

Montreal Archbishop Christian Lepine led the ordination ceremony in front of more than 1,400 people in Mary, Queen of the World Cathedral.

"Do you want to proclaim the Gospel of Christ restlessly, and with fidelity?" the archbishop asked of the new bishop. "Yes, I do," answered Bishop Faubert.

Born in 1965, Bishop Faubert became a priest in 1995. Hailed by many as a brilliant theologian, he taught theology at Montreal's Grand Seminary and at the Institute of Theological Formation of Montreal. He also co-hosted a television show dedicated to spiritual matters for a several.

More than 30 Canadian Catholic bishops attended the installation including the primate of Canada, Cardinal Gerald C. Lacroix of Quebec.

Archbishop Luigi Bonazzi, papal nuncio to Canada, insisted on the importance of communion among bishops.

"Throughout my ministry as a priest and a bishop, a conviction matured in me. In the life of the church, communion is poor not because of serious problems. Instead, there are serious problems because communion is poor," he said. Communion must also correspond to today's realities in a diocese as big, diverse and multicultural as Montreal's, he said.

At the end of the two-hour celebration, Bishop Faubert turned toward Archbishop Lepine and Auxiliary Bishop Thomas Dowd of Montreal, saying, "Today I complete this episcopal line, in which our archbishop plays center," said Faubert, using hockey vocabulary.

Faubert concluded by asking the assembly to pray for him. 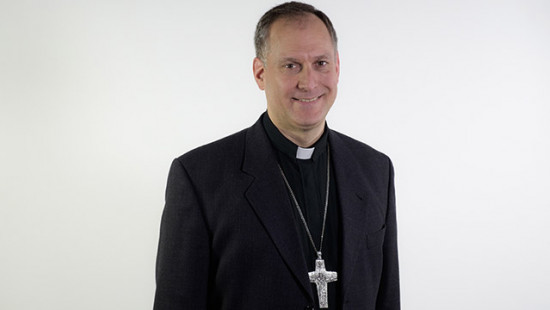 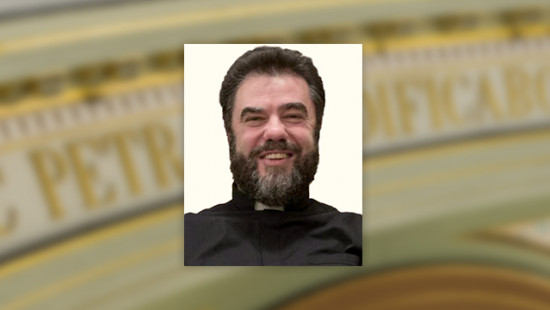 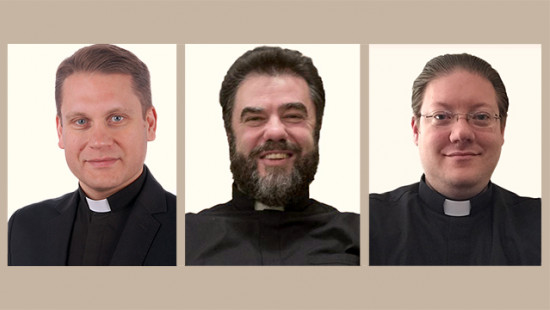 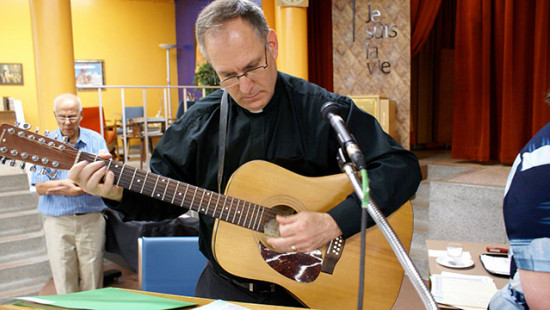 Inside the Heart of a Bishop