“Christians of Iraq were numbered 1.5 million in 2004 and are now only 250,000, those who remain are risking their lives each day,” writes Marie-Claude Lalonde National Director of the Canadian office of Aid to the Church in Need (ACN).

In a letter sent today to the Prime Minister of Canada, Justin Trudeau, as well as to the Minister of Foreign Affairs, Stéphane Dion and the Canadian Ambassador for Religious Freedom, Andrew Bennett.  In her letter, she did not hesitate to speak of 'genocide'.

As the national director of the international Catholic charity's Canadian office for 15 years, she also points out the terrible fate of Christians in Syria who saw their numbers drop from 1.1 million in early 2011, to no more than 250,000 today.

" It is clear the Christians left because of the war,  but especially because they knew that if the Islamic State crossed their path it would mean conversion to Islam by force, death, torture, or slavery (in the case of women and children)." The situation "has taken on an apocalyptic scope, "she considers using the same words used by Msgr Louis Sako, the Chaldean Patriarch of Christians in Iraq.

Marie-Claude Lalonde is inviting Canada to follow suit with the European Parliament (detailed below) and to "take position, publicly, to defend the rights of the minority Christians - and other religious minorities - of Iraq and of Syria. " The Lithuanian Parliament already adopted a similar resolution last December speaking of genocide against Christians and other religious minorities in the Middle-East.

The Recognition of Genocide

Thursday, the European parliament will recognize that atrocities committed by ISIS (Daesh) against religious minorities in Syrian and Iraq are related not only to crimes of war or to crimes against humanity, but also to genocide.

Resolution 2091 (2016) recognizes that "the individuals acting in the name of the terrorist organization which calls itself Daesh [...] have perpetrated acts of genocide and other grave crimes punishable under international law."

Under international law, the "crime of genocide" has a precise definition. It refers to crimes "committed with the intention of destroying, totally or partially a national, ethnic, racial or religious group." Thus it is evident that the Christians and Yezidis in Iraq and Syria are victims of genocide. International law imposes on states and on the international community the obligation to prevent genocide, to defend those groups that are the object of genocide and to convict and punish those responsible.

In 2015, Aid to the Church in Need (ACN) support of local churches in Iraq was greater than 15 million dollars, and rose to  over 8 million dollars in Syria.  This, notwithstanding the aid already given in countries where Christisna are in refugee situations such as in Lebanon, Jordan and also in Turkey. 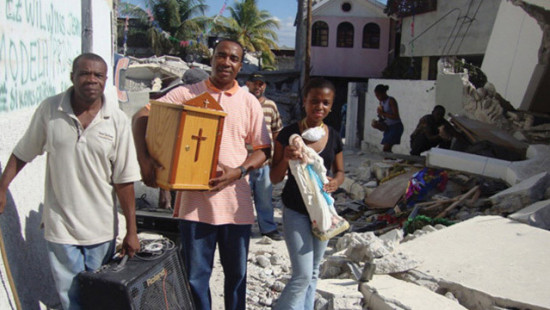 A record year in a world in crisis 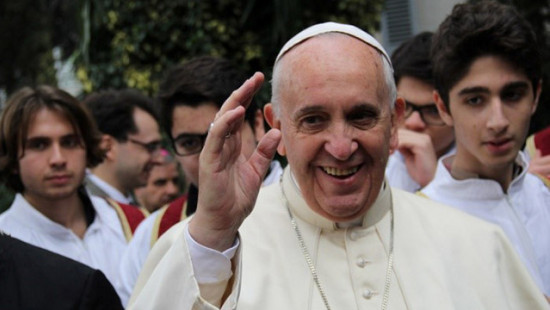 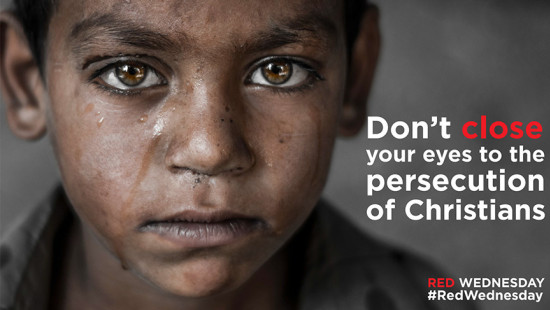