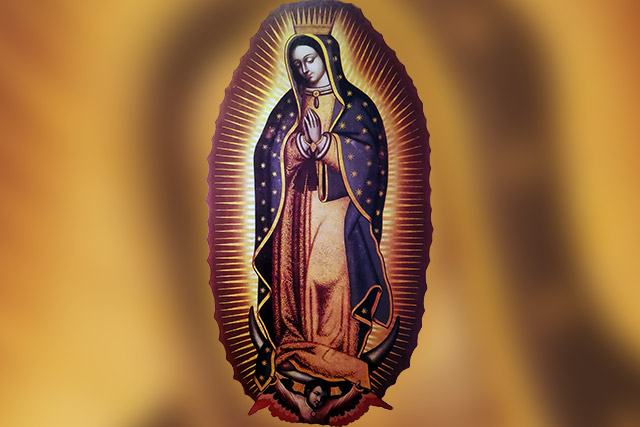 On December 11at 11:00 p.m., the feast of Our Lady of Guadalupe will be celebrated in a Mass to be broadcast online, followed by the mañanitas to the Virgin.

To mark the feast of Our Lady of Guadalupe, a festival has been held every year for the last 13 years in the parish of Saint-Ambroise in the Diocese of Montreal. Members of the community organize this event in keeping with a great tradition: ‘‘the festival of Our Lady of Guadalupe is an important celebration in Mexico. Traditionally, every year we go out into the streets to sing to the Virgin, but here we can’t do that; so we celebrate a Mass beforehand,’’ explains Marcela Martinez, who is one of the organizers.

Here in Montreal, the celebration usually begins with a midnight Mass. After that, the Mariachis arrive, and then the fiesta continues in the basement, where there is a dinner and other festivities.

What are ‘Mariachis?’ – ‘‘They are love songs, but they are sung to the Virgin,’’ Marcela explains. ‘‘They are well-known songs, but we sing them to the Virgin. In Mexico, this is the tradition. If your boyfriend comes to see you, he sings you Mariachis. And also for the Virgin. It’s an expression of love.’’

Many members of the Latin American community carry on this tradition here in Montreal, since ‘‘the Virgin appeared in Mexico, but she is the empress of America.’’ Nowadays, ‘‘lots of Québécois’’ also take part in the festivities.

The History of the Virgin of Guadalupe

Mary appeared to the boy Juan Diego and placed some flowers in his coat. When the roses fell out, the image of the Virgin appeared on his coat. The image never faded and has since been the subject of much study. No one knows how it came to appear, what it is made of or how it remains intact. It is kept in Mexico, in the Basilica of Our Lady of Guadalupe, where 10 million people gather every year for this festival on the 12th of December.

Why do you sing at midnight?

A Marian feast is not usually held so late at night. This custom of celebrating on the eve of the feast of Our Lady of Guadalupe, the 12th of December, is inspired by the tradition of lovers who arrive to serenade their beloved with ‘‘mariachis’’ on this eve of her anniversary. And so, from 11 o’clock until midnight in Mexico, ‘‘it is a big huge party. Lots of artists sing for Our Lady. Just before midnight, no one sings,’‘ explains Marcela, ‘‘but then at midnight everyone begins to sing ‘las mañanitas.’ ’’

The Mass, which this year will be celebrated by Archbishop Christian Lépine, begins at 11:00 p.m. in Montreal on the night of December 11, followed by the ‘Mariachis,’ celebrating the feast of the Virgin of Guadalupe. This year, the event will be held online live-streamed from the Cathedral, which will allow more people to take part. ‘‘Usually Father Javier Lopez celebrates this Mass,’’ but in the current circumstances, Marcela is glad to know that more people will be able to enjoy the event.

To follow the Mass online, visit the YouTube channel of the Catholic Church of Montreal: link here 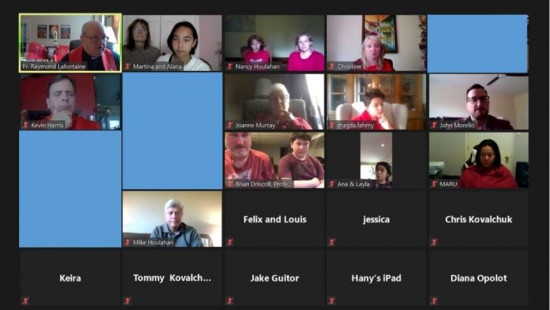 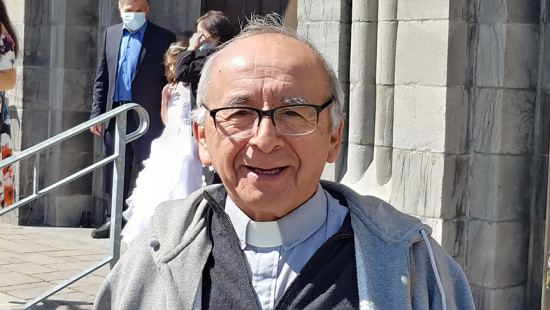 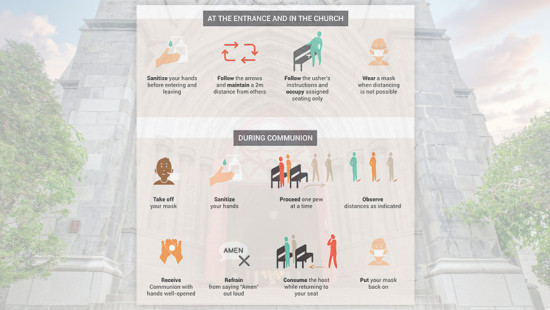 Advent Message from the President of the AECQ
Pope Francis proclaims “Year of St. Joseph”