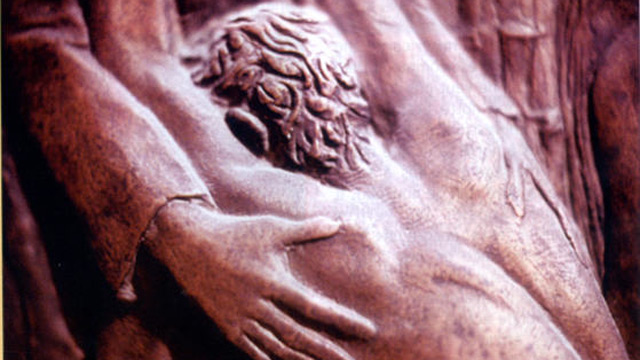 The Executive Committee of the Canadian Conference of Catholic Bishops (CCCB) has issued an appeal "for mercy, compassion and justice in the Middle East and throughout the world".

The text was approved at the Executive's meeting earlier this week on August 25, 2014. In its message, the Executive states: "As followers of the Crucified One, we recognize particularly in the Middle East the sufferings of our own brothers and sisters in faith. Moved by their pains and afflictions, we make their cause our own. We are united with them in solidarity and faith." The appeal is addressed "to all people - of every faith and in the name of good will, here in Canada and around the world - to do even more to assist the suffering of those in those in need."

The message is also being sent to the Patriarchs of the Catholic Churches in the Middle East by the CCCB President.

Link to the message (PDF) 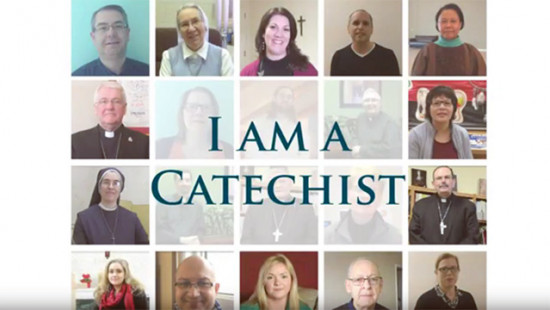 Celebrating the Jubilee for Catechists 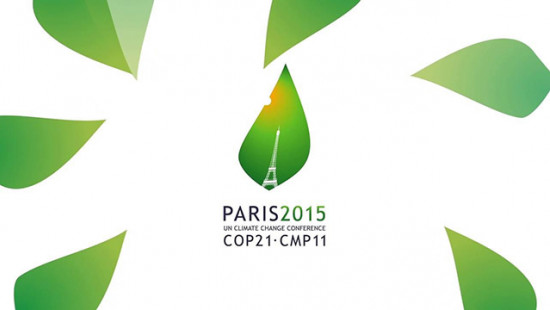 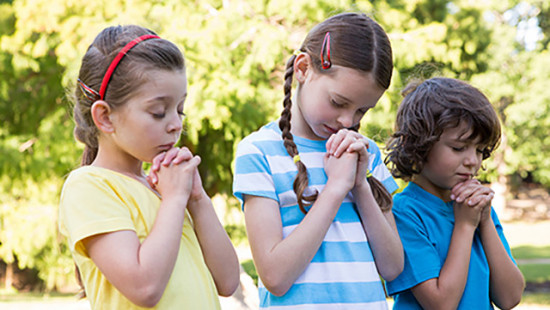 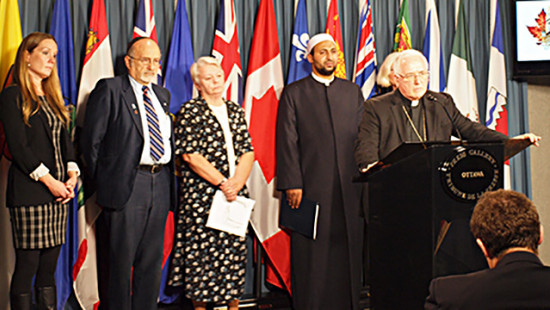